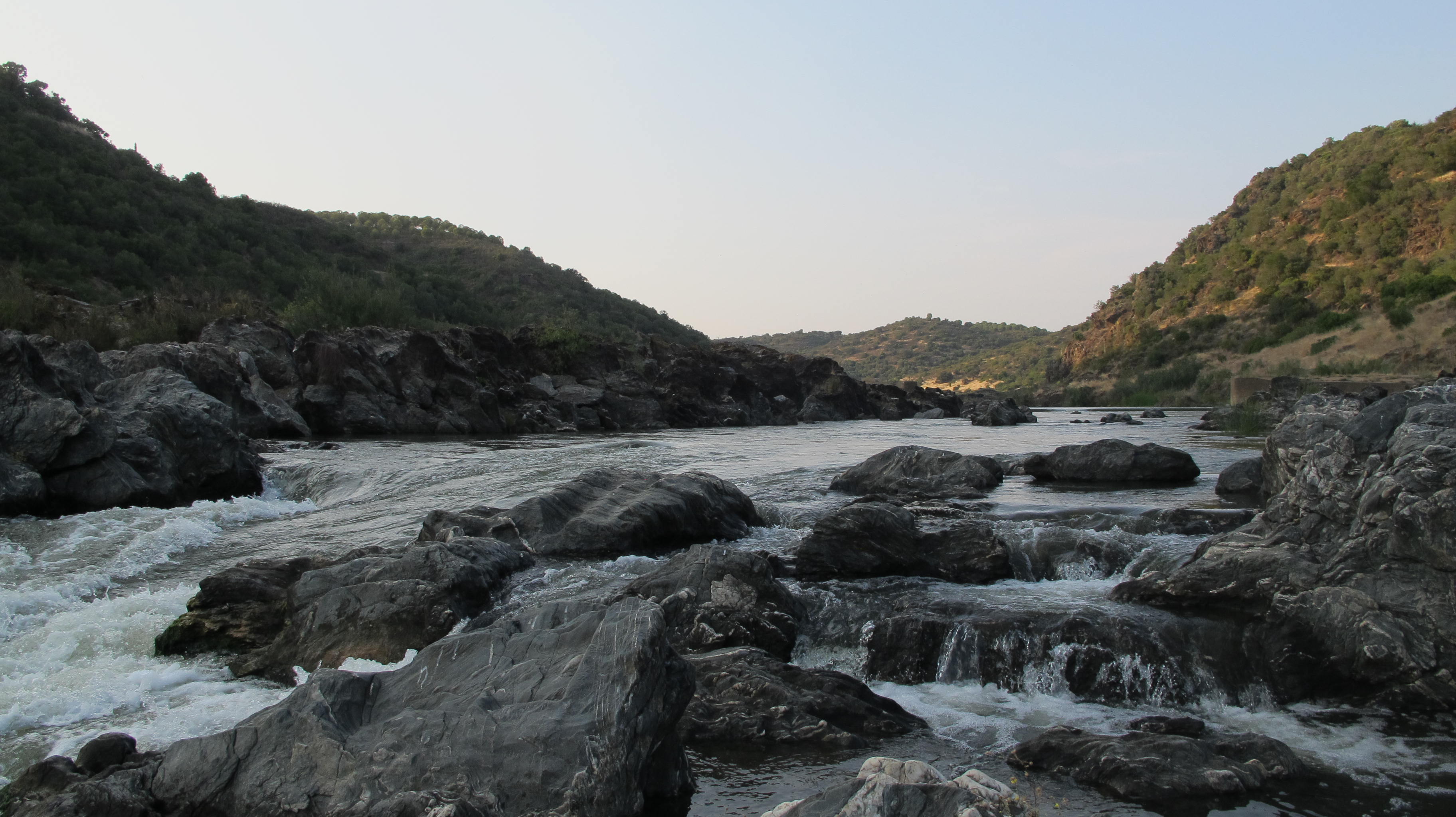 The research unit Centro de Investigação em Química da Universidade do Porto, CIQ(U.P.) finds its roots in 1964 when the so called “Núcleo de Investigação em Química Orgânica” was started and funded by the National Research Agency, Instituto de Alta Cultura. Two years later, in 1966, a Project on Coordination Chemistry was established, followed in 1970 by the starting of research in Theoretical Chemistry. These three basic units of research were organized in 1972 in the so-called “Projectos de Edital”, giving origin to the Projects named PQ1, PQ2 and PQ3. With the creation, in 1975, of the new Governmental Research Agency INIC, the research in the Department of Chemistry of the University of Porto was reorganized and the research Unit CIQ(U.P.) was formally created in 1975 with six different research groups (Organic Synthesis, Free Radical Chemistry, Coordination Chemistry, Analytical Chemistry, Thermochemistry and Theoretical Chemistry), to which a new one (Electrochemistry) was added in 1989.

Since then, several transformations occurred in the organization of the research in the Department of Chemistry of the Faculty of Science, being the latest in 1994, when the CIQ(U.P.) gave birth to two other new research centres within the Department, the so called CEQUP (later a unit of the Associated Laboratory REQUIMTE) and the LAQUIPAI.

The merit of the Research Unit, judged by the work developed and its scientific publications, is recognised by the International prestige of some of its Research Groups, mainly the Molecular Energetics and the Electrochemistry Groups, the National and International collaborations that have been established, the international research projects that have attracted, as well as by the rate of “Excellent” given by the two last international panels of scientific evaluation appointed by FCT-MCTES (Science and Technology Foundation – Ministry of Science and Technology).